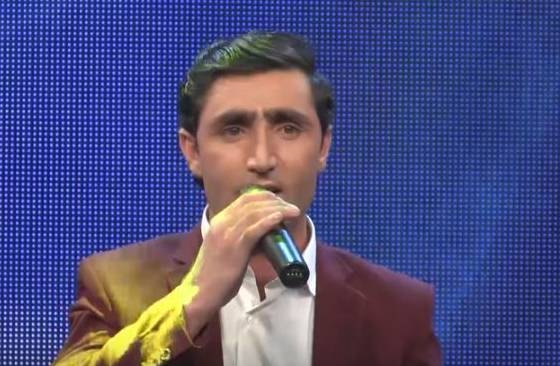 The show began with a group performance by all the 5 contestants.

The show began with a group performance by all the 5 contestants.

Qais Emady was the first contestant who had his individual performance on tonight’s show. He performed a song “Yad Rozgar Sheren” Subsequently, Firuz Fazil performed and could obtain 38 points out of 40 from the judges.

Thirdly, Zahra Elham sang “Gul Ba Daman Tu Ham” from Hangama although he was somehow criticized by Ustad Saida Gul Miana still he got a total of 35 points.

Afterwards, Salam Maftoon had his performance on the Afghan Star stage. He performed a song “Khumarem Bashi” and got 40 which was the highest points of tonight’s show plus some very positive comments.

And Wasim Anwari was the last contestant who got on the stage although he did a mistake during his performance still he received a total of 36 points from the judges. Then Qais Emady came to the stage and did his second performance.

To Watch the full click on the link below