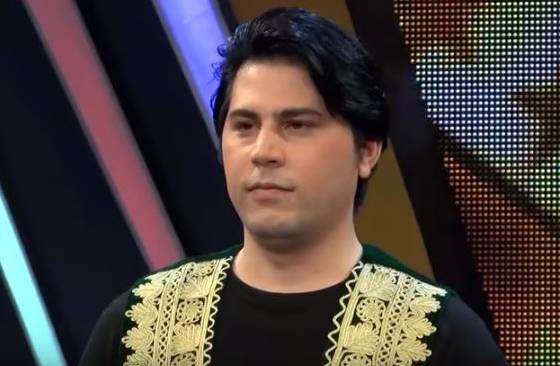 Our show on this episode was somehow different than the ones on last weekends.

Our show on this episode was somehow different than the ones on last weekends. The eliminated contestants were invited to perform the individual song and one of them will come back to the competition.

Later the show was continued by Mustafa Aziziar who said hello to the audiences and explained what happened during last week. He said people had taken one week to vote for their favorite contestants and this night there should be one star coming back to the Afghan Star show with the maximum votes.

In tonight’s show, the first performer was Firuz Fazil, who sang the song ” Rafta Rafta” and he was able to impress the judges, that results in positive comments from the judges of the show, the second performer ‘Najibullah Estalifi’ amazed the judges with his performance.

After, “Hamid Mahboob” performed and praised a lot by the judges of the show, especially Qais Ulfat.

Finally, after the long minutes of waiting for the audiences and contestants, the presenter came up with the name of Firuz Fazil who received the most votes from the people.

He was accompanied by the top 4 contestants to sing the last song of the show and by his performance, the show reached the endpoint.

To watch the full video of Wild Card result show click on the below link.