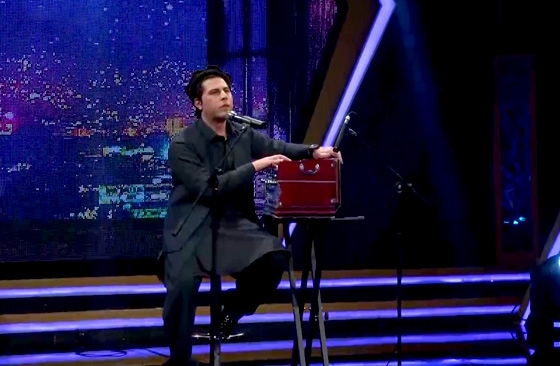 This week’s show started with a thrilling performance by Mer Maftoon the judge of the show.

Firuz Fazel was the first contestant who came on the stage, but couldn’t satisfy the judges and his performance was criticized by the judges.

The show was concluded with a beautiful performance “Kabul Pa De Dunya” by Hamid Mahboob which was much encouraged by the audience and earned the highest score by the judges.