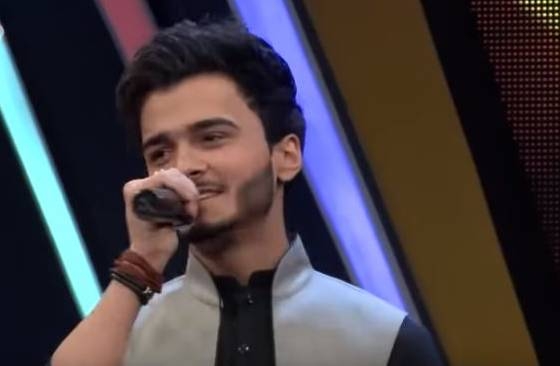 The first song of this episode was “Halqa Ba Dastar” It was performed by Salam Maftoon who got some very good comment from judges of the show.

Qais Emady was the fourth contestant who performed a very famous song “Laila” and made both the judges and the audience voiceless with his performance.

The last song was performed by Wasim Anwari who received positive comments from Saida Gul Maina the judge of the show.

The audiences and five contestants were all waiting to see who was eliminated this night and finally, Qasi Emady was announced as the eliminated contestant.

If you want to know much more about Top 5 elimination, please click on the link below to watch the full episode.