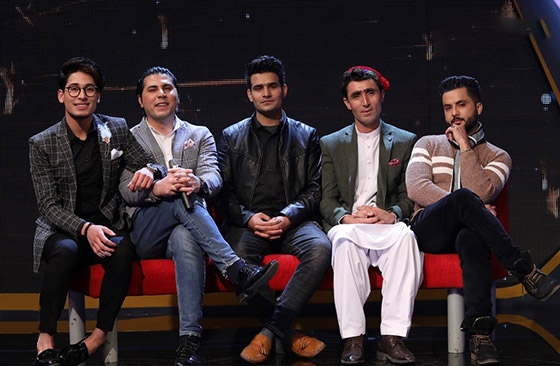 Top 10 elimination started with a very beautiful duet performance by Najibullah Estalifi and Abdul Salam Maftoon singing a folk song. Hamid Mahboob and Sadiqa Madadgar had the second performance in tonight's show. They performed "Del Shuda Mayelat Ay Yar" song on which they could get some very positive feedback from the judges.

Subsequently the third performers were Hameed Hadees and Wasim Anwari they sung “Eshqi Nehan“ from Qais Ulfat, they did a good job. After that Firuz Fazel and Qais Emadi came to stage followed by Hamed Nayab and Zahra Elham.

To find out what happened in the 13th episode of Afghan Star and more about the Top 10 elimination please click on the link below to watch the full episode of afghan Star.