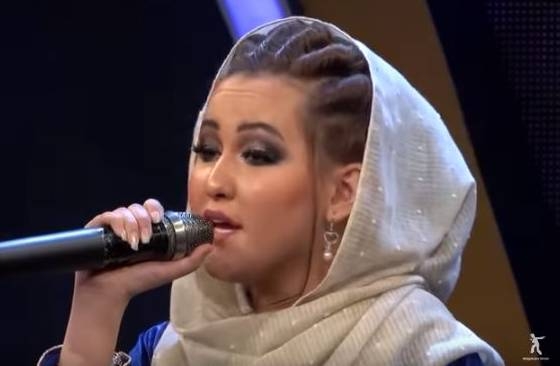 This week we will say goodbye to one of our Top 7 contestants. First, we had a duet performance by Salam Maftoon and Sediqa MadadGar, two popular contestants, they sang the song of” Labke Bam” and praised a lot by the judges.

Our second performers were Wasim Anwari and Qais Emady, their performances were very joyful for the judges and the audience.

The third duet performers were Firuz Fazil and Zahra Elham, they had a thrilling performance of the song “Sabza Ba Naz” again they were praised by the judges especially by Qais Ulfat.

Next, Salam Maftoon for the second time came to stage with Hamid Nayab and performed the song “Khosh Bash” by which they satisfied the judges.

At the end of the night we said goodbye to Sediqa MadadGar, he performed his last song on stage.

To watch the complete video, click on the below link.