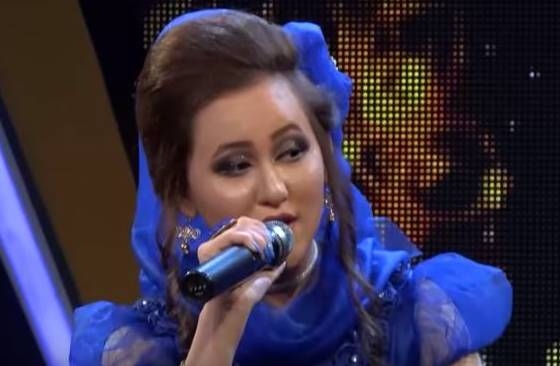 The show began with a group performance by Qais Ulfat judge of the show.

The show began with a group performance by Qais Ulfat judge of the show.

Firuz Fazil was the first contestant singing the song and he obtained 36 marks in total. The second contestant Salam Maftoon also interpreted a song and could get 31 marks on his performance.

The third contestant was Zahra Elham who got 31 marks out of 40. Subsequently, Wasim Anwari performed which was followed by very positive comments from the judges and got 34 marks on his performance.

If you want to know more about top 5 please click on the link below to watch the full episode.